In February 2019, Unit 42 published a blog about the BabyShark malware family and the associated spear phishing campaigns targeting U.S. national think tanks. Since that publication, malicious attacks leveraging BabyShark have continued through March and April 2019. The attackers expanded targeting to the cryptocurrency industry, showing that those behind these attacks also have interests in financial gain.

While tracking the latest activities of the threat group, Unit 42 researchers were able to collect both the BabyShark malware’s server-side and client-side files, as well as two encoded secondary PE payload files that the malware installs on the victim hosts upon receiving an operator’s command. By analyzing the files, we were able to further understand the overall multi-staging structure of the BabyShark malware and features, such as how it attempts to maintain operational security and supported remote administration commands. Based on our research, it appears the malware author calls the encoded secondary payload “Cowboy” regardless of what malware family is delivered.

Our research shows the most recent malicious activities involving BabyShark malware appear to be carried out for two purposes: 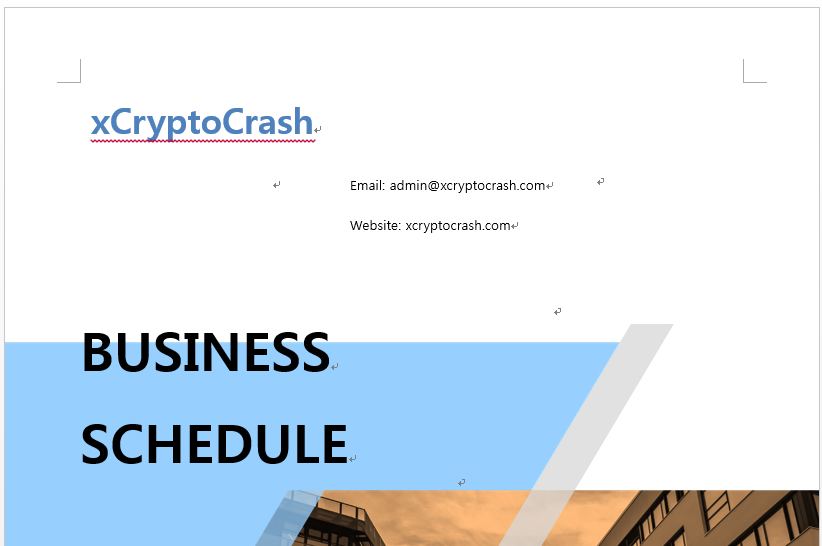 We presume that the BabyShark malware toolset is shared among actors under the same umbrella or the same group has been assigned an additional mission.

In our analysis, we found BabyShark attacks were using KimJongRAT and PCRat as the encoded secondary payload and thus were the “Cowboys”.

BabyShark has a multi-stage infection chain with checks between each stage, as shown in Figure 2, to ensure only targeted hosts are advanced to the next stage before it finally beacons backs to the attacker. 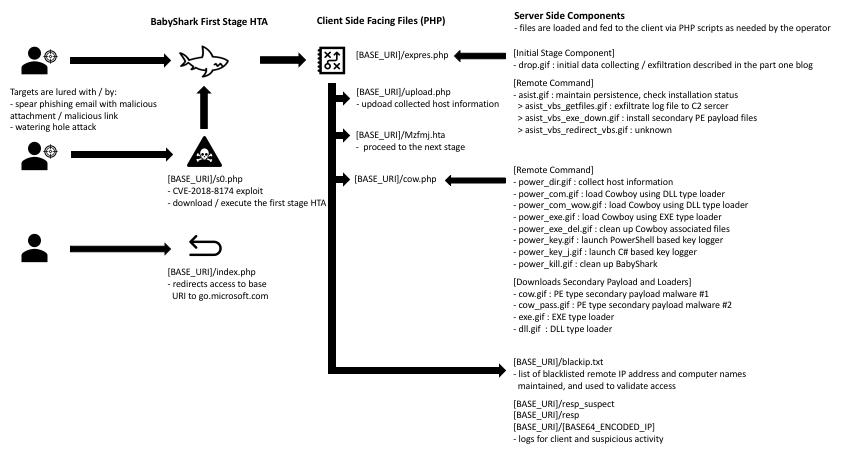 This is done by maintaining a list of denylisted IP addresses and computer names for those who have made suspicious access attempts, such as access with invalid parameters, to the server as a possible technique meant to make analysis harder. The IP addresses and computer names in the denylist are written in base64 encoded format at [BASE_URI]/blackip.txt, shown in Figure 3.

When a new access attempt is made with data matching the denylist, the server will not proceed to the next stage and alerts the operator via a separate log file shown in Figure 4.

BabyShark’s C2 server also logs access to its base URI and redirects to http://go.microsoft[.]com/. The purpose of this is likely to avoid its files being seen due to potential mis-configurations of the hosting web server.

The operator can issue VBS and PowerShell based commands to victim systems infected with BabyShark. The remote commands we found from the C2 are in the below table, but BabyShark is not limited to these as the attacker can create more VBS or PowerShell command files.

The secondary malware is delivered as a set:

The functionality of the EXE and DLL loaders is the same: the only difference is the file type. These loaders are later run upon receiving an execution command: “execute” to invoke the EXE type loader or “power com” to launch the DLL type loader. We theorize the reason for having two different type loaders is to have redundancy for loading the payload in case of anti-virus software’s disruption. Either loader will load the custom encoded secondary payload, the Cowboy, in memory, decode it, and execute it.

In our previous research, we wrote about possible links between BabyShark and the KimJongRAT malware family. We based these possible links on the similarity of malware behavior, similar interests in the targets, and a freshly compiled KimJongRAT malware sample being seen from the same threat actor. In our latest analysis, we collected two secondary payload files, cow_pass.gif and cow.gif, from BabyShark’s C2 server. After decoding, we found these samples were KimJongRAT and PCRat respectively. Their metadata are in Tables 3 and 4.

PCRat is an infamous remote administration trojan with its source code openly available on the public internet. The malware is a variant of the Gh0st RAT malware family and it shares many similarities with Gh0st including its network beacon structure as shown in the Figure 5.

Initially, we were curious about the sample’s old timestamp and it being hardly modified from the original PCRat binary which had been publicly available for many years. However, the operator seemed to be actively operating the malware when we observed the communication between it and the C2 server at the time of our analysis.

The decoded KimJongRAT sample seems to exhibit a few changes in the code from the variants reported in the past. This sample added a substitution cipher to obfuscate API strings, as shown in Figure 5, to hide its intentions and removed its networking feature for C2 data exfiltration, possibly in favor of the password gathering discussed below.

As the original filename “cow_pass.fig” suggests, KimJongRAT seems to be wholly used as a password extraction and information stealer tool by the threat actor, and the collected data are exfiltrated to C2 with support from other malware such as BabyShark or PCRat. The information that the KimJongRAT malware steals from victim machines include email credentials from Microsoft Outlook and Mozilla Thunderbird, login credentials for Google, Facebook, and Yahoo accounts from browsers Internet Explorer, Chrome, Mozilla Firefox, and Yandex Browser. All this information together with the victims machines' OS version are stored into the file "%APPDATA%\Microsoft\ttmp.log". The contents in "ttmp.log" always begin with the string "AAAAFFFF0000CCCC" and then appended with base64 encoded stolen credentials.

We have not observed an in-the-wild case yet, but we did find a PHP sample exploiting CVE-2018-8174 (Windows VBScript Engine Remote Code Execution Vulnerability) on the BabyShark C2 server, and this suggests that the threat actor may be leveraging this vulnerability to make a target load BabyShark’s first stage HTA via a watering hole attack or a malicious URL in a spearphishing email.

The attacker’s exploit script logs the victim’s remote IP address and redirects to http://google[.]com if the access is made more than one time from the same IP. This again is perhaps a tactic meant to thwart researchers.

During our research, we discovered a Graphical User Interface (GUI)  based program likely created by the BabyShark malware author from a public malware repository. The file is to use as a file encoder tool to convert a PE file into a payload format loadable by the previously described Cowboy EXE and DLL loaders. We believe this tool is used by the BabyShark author to create their attack. Its metadata is in Table 5, below. 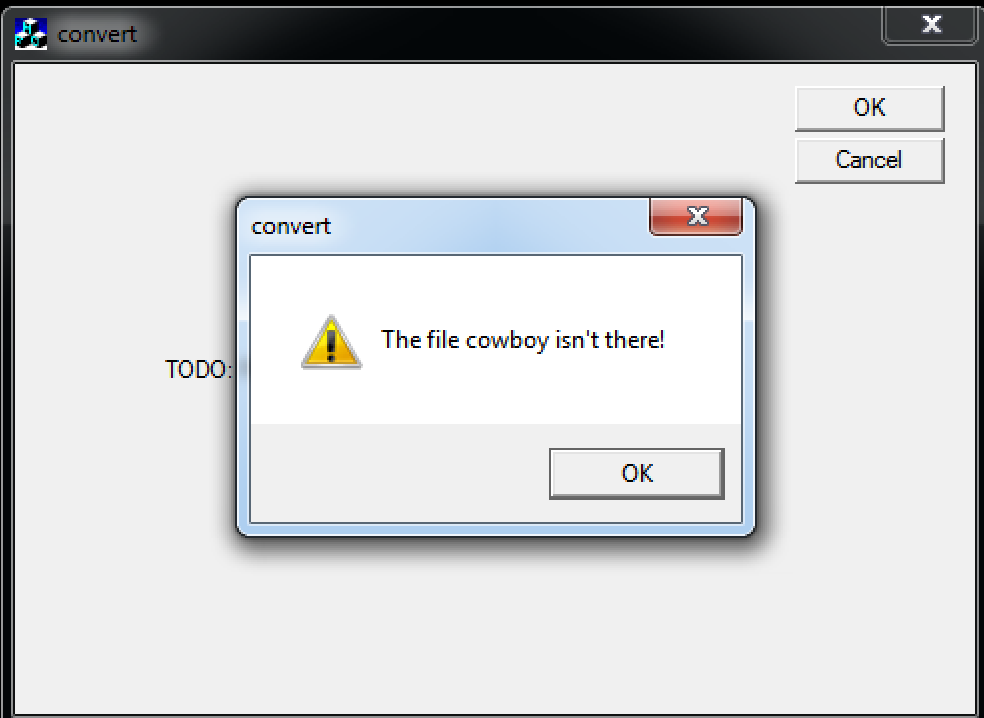 The encoding is done via the following three steps:

We have written a decoder script in Python and it is available in the appendix section of this blog.

Since releasing our previous research, malicious attacks leveraging the BabyShark malware have continued. In fact, they have widened their operation to target the cryptocurrency industry. The malware’s server-side implementation showed that the malware author has made certain efforts to maintain the operational security for operating the malware and C2 infrastructures. The threat actor leverages other commodity and custom developed tools in their campaigns. In this case, they were PCRat and KimJongRAT, but these may be changed to other malware families in the future. Malicious attacks using the BabyShark malware also seem likely to continue based on our observations and may continue expanding into new industries.

AutoFocus customers can monitor ongoing activity from the threats discussed in this report by looking at the following tags: