Dharma, aka CrySIS or Wadhrama, is a ransomware family first identified publicly in 2016. Dharma targets Windows hosts at organizations in several ways, including malicious attachments in phishing emails. Dharma has served as the code base for later ransomware families, such as Phobos, which was discovered in 2019. Additionally, the actors behind Dharma have leveraged disguised installers that appear to be legitimate software installers, such as antivirus software.

In addition to Dharma being distributed in spam emails and malicious installers, Dharma is also distributed to victims via exposed, vulnerable or brute-forced Remote Desktop Protocol (RDP) services. 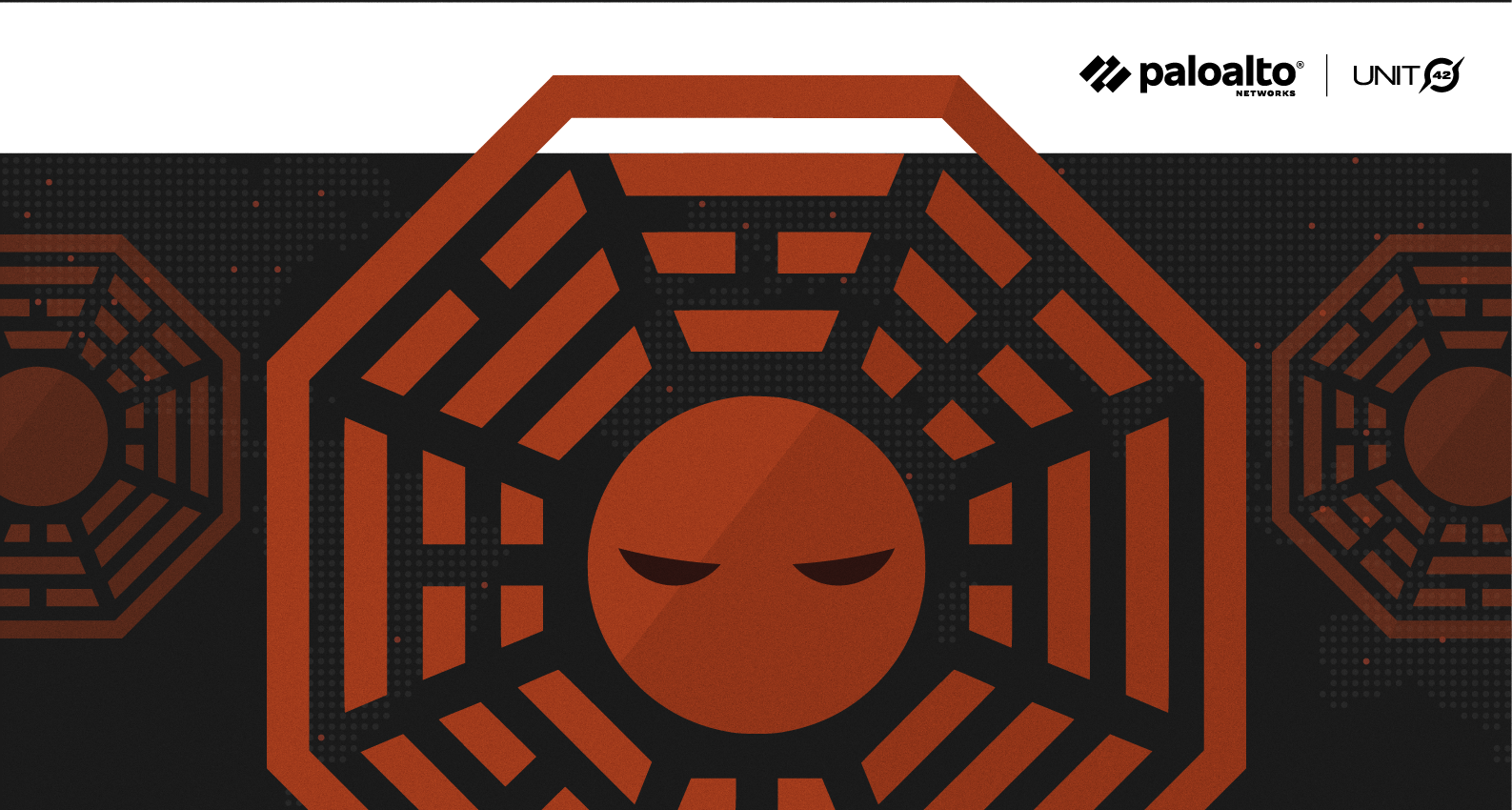 Dharma is routinely distributed or sold as a ransomware-as-a-service (RaaS) offering on underground forums and social networks.

After Dharma completes encryption of victim files, Dharma drops a ransom note on the desktop that contains an email address to contact with a desired ransom amount. Average ransom amount paid in 2020 was $7,801, with some variance in ransoms demanded occurring based on the target’s organizational size.

Upon encryption of infected files, the following file extensions have been observed appended to the file name:

Like many ransomware families found in the wild today, Dharma shares several actor and code similarities with other families (i.e. Phobos).

Both families share the same ransom note post-infection. Additionally, initial correspondence from the victim to both actors is the same. There are, however, several code differences between Dharma and Phobos, namely in the file structure.

More information on Dharma victimology can be found in the 2021 Unit 42 Ransomware Threat Report.

This section documents relevant tactics, techniques and procedures (TTPs) used with Dharma and maps them directly to Palo Alto Networks product(s) and service(s). It also further instructs customers on how to ensure their devices are configured correctly.

Table 1. Courses of Action for Dharma ransomware.
†These capabilities are part of the NGFW security subscriptions service.

Similar to many ransomware families Unit 42 tracks daily, Dharma shares several actor and code similarities with the Phobos ransomware family. Dharma is particularly loathsome ransomware because many organizations across the globe rely on its initial infection vector (RDP). The impact a group of determined attackers can have against organizations – and the actors’ code and infrastructure reuse – can be devastating.

Additionally, Indicators of Compromise (IoCs) associated with Dharma are available on GitHub, and have been published to the Unit 42 TAXII feed.