Defray is a malware family that was first discovered in 2017. It has been seen propagating via small and targeted phishing campaigns that trick users into downloading malicious files such as Microsoft Word documents. Defray777, however, also known as Defray 2018, Target777, Ransom X and RansomEXX, is a much more sophisticated strain of ransomware that has been active since 2018. This newer variant of malware has been seen leveraging novel techniques to undermine detection and is attributed to the threat group referred to as Sprite Spider and GOLD DUPONT. 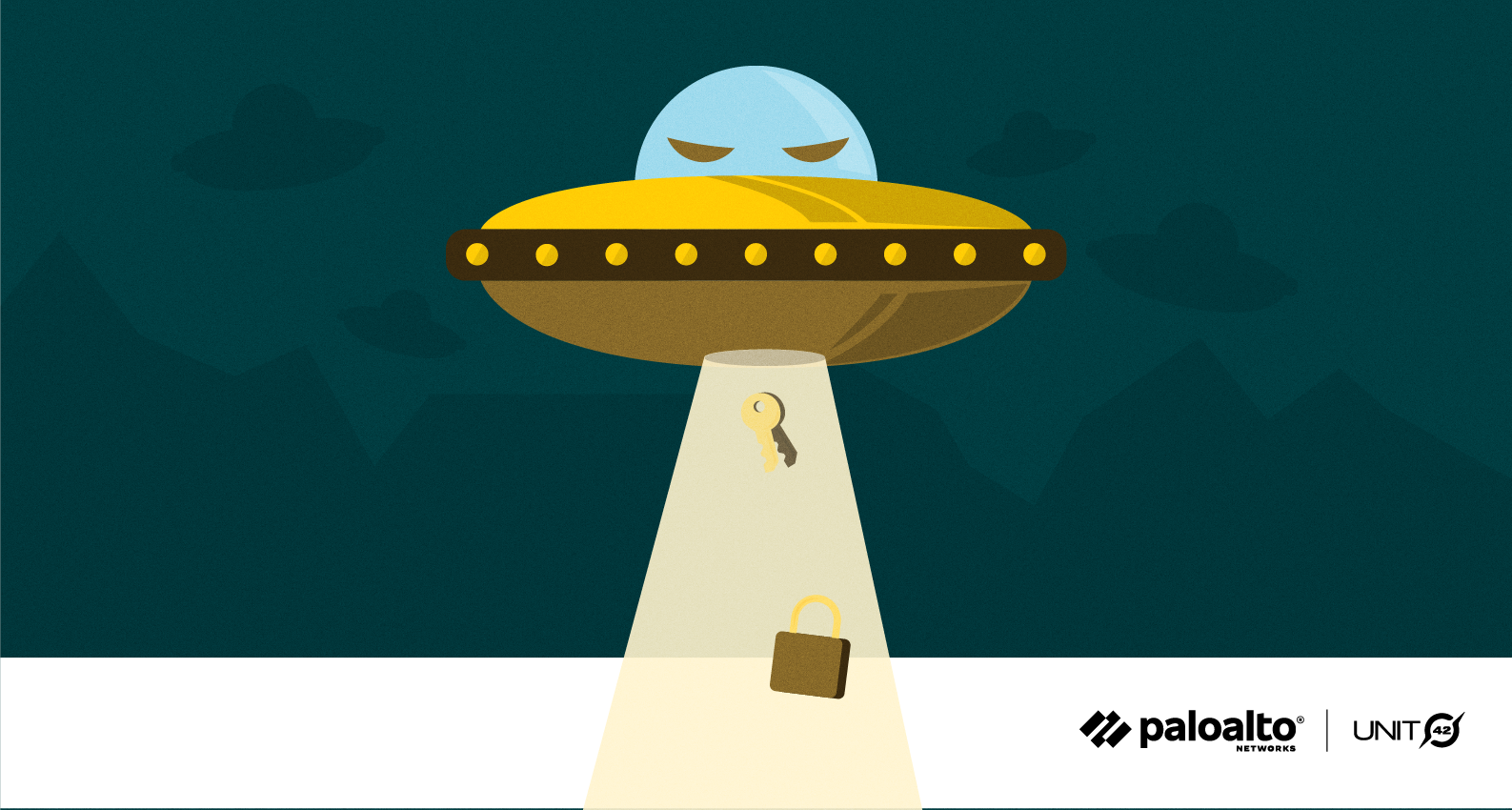 Rather than being delivered via common ransomware attack vectors such as phishing campaigns, in 2020, the Defray777 ransomware was delivered in tandem with other tools such as the Vatet loader, PyXie RAT, and Cobalt Strike through low-volume, targeted attacks against multiple organizations.

Defray777 is unique in that it runs entirely in memory, making it more elusive and harder to track for security researchers. During its execution, Defray777 has the ability to kill certain “undesirable” threads and processes such as powershell.exe, rundll32.exe, vmnat.exe, wefault.exe and explorer.exe. It is capable of encrypting files using AES-256 cryptography while not disrupting a system’s core functionality, and it only runs commands after encryption is completed as a means of evading detection during the encryption process. This effectively makes it so that files are already encrypted by the time security tools, such as EDR platforms, are able to alert on Defray777’s malicious activity. In 2020, Defray777 has evolved to not only target Windows platforms, but Linux as well through a recent port, making it the first ransomware to have a standalone executable across both Windows and Linux. Because of this, threat actors have been able to leverage Defray777 against infrastructure that is capable of running ELF binaries, such as VMWare ESXI servers.

We previously published a more in-depth analysis of Defray777 ransomware.

More information on Defray777 victimology can be found in the 2021 Unit 42 Ransomware Threat Report.

This section documents relevant tactics, techniques and procedures (TTPs) used with Defray777 and maps them directly to Palo Alto Networks product(s) and service(s). It also further instructs customers on how to ensure their devices are configured correctly.

Table 1. Courses of Action for Defray777 ransomware.
†These capabilities are part of the NGFW security subscriptions service.

Defray777 is a perfect example of how a ransomware family can evolve over time to wreak havoc in entirely new ways. Furthermore, the inception of this newer variant emphasizes that threat actors can remain under the radar by leveraging unique tactics to evade modern methods of detection. The expansion of this ransomware family into affecting additional platforms, such as Linux, could possibly forecast its greater impact in the future.

Additionally, Indicators of Compromise (IoCs) associated with Defray777 are available on GitHub, and have been published to the Unit 42 TAXII feed.