Palo Alto Networks has discovered a previously unknown remote access Trojan (RAT) that has been active for over two years. It has a very low volume in this two-year period, totaling roughly 27 total samples. The malware is delivered via an innovative and unique technique: a downloader we are calling Carp uses malicious macros in Microsoft Excel documents to compile embedded C# (C Sharp) Programming Language source code into an executable that in turn is run to deploy the Cardinal RAT malware family. These malicious Excel files use a number of different lures, providing evidence of what attackers are using to entice victims into executing them.

The malware from start to finish exhibits the following high level operations as shown in Figure 1:

As previously mentioned, we have observed Cardinal RAT being delivered using a unique technique involving malicious Excel macros. We are calling these delivery documents the Carp Downloader, as they make use of a specific technique of compiling and executing embedded C# (CshARP) language source code that acts as a simple downloader.

We observed the following example macro in the most recent sample. Note that we have prefixed the function names with ‘xx_’ to make it easier for the reader to understand what is going on. Additionally, we have added comments to explain what is happening, as well as the un-obfuscated strings that are found within the macro.

As a quick recap of what the malicious macro is doing, it begins by generating two paths—a path to a randomly named executable, and randomly named C# file in the %APPDATA%\\Microsoft folder. It then base64-decodes the embedded C# source code as shown in Figure 2 and writes it to the C# file path previously generated. Finally, as shown in Figure 3 it will compile and execute this C# source code using the Microsoft Windows built-in csc.exe utility.

The decoded source code in this example looks like the following as shown in Figure 4. As we can see, it simply downloads a file from secure.dropinbox[.]pw using HTTP on port 443 (not HTTPS), and proceeds to decrypt the file using AES-128 prior to executing it. At this point, Cardinal RAT has been downloaded and executed, and execution is directed to this sample. Of course, the Carp Downloader is not required to download Cardinal RAT, however, based on our visibility, it has exclusively done so.

A total of 11 unique Carp Downloader samples have been observed to date. The following figures show lures that we observed in these samples. 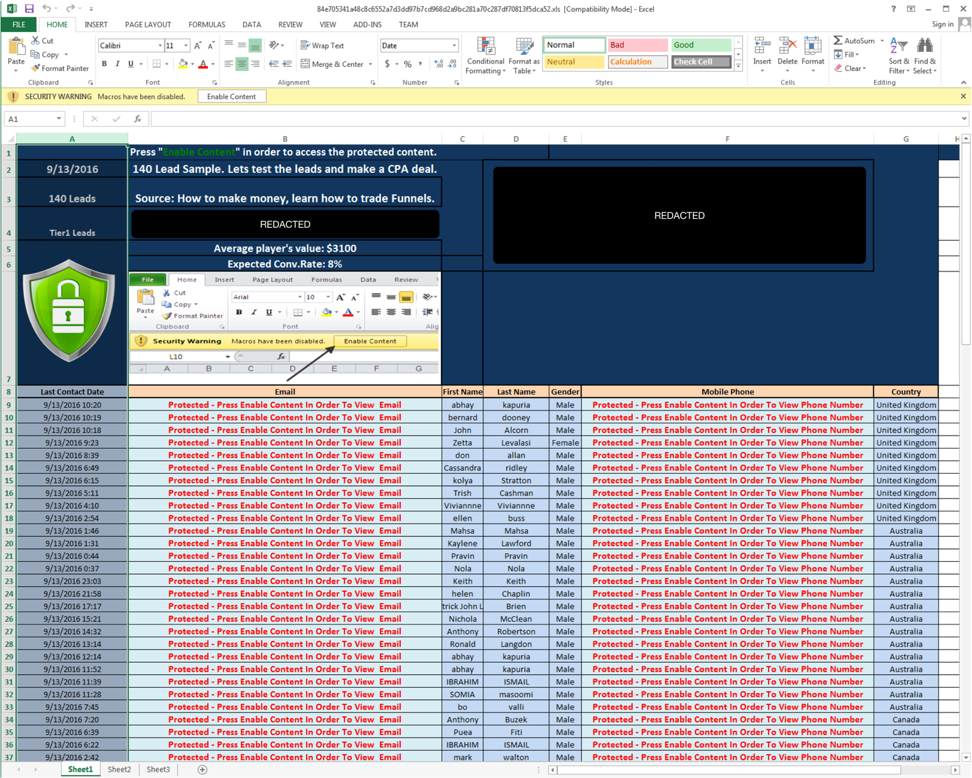 Figure 5 Lure with a filename of Top10Binary_Sample_HotLeads_13.9.xls 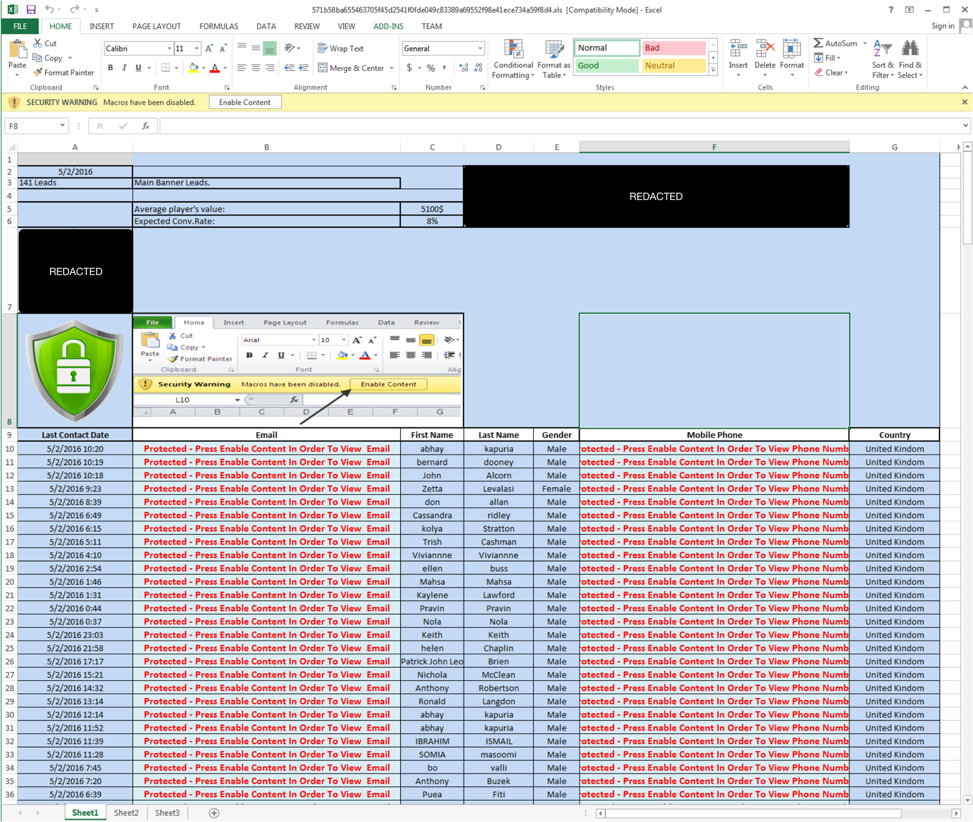 Figure 6 Lure with a filename of AC_Media_Leads_ReportGenerator_5.2.xls 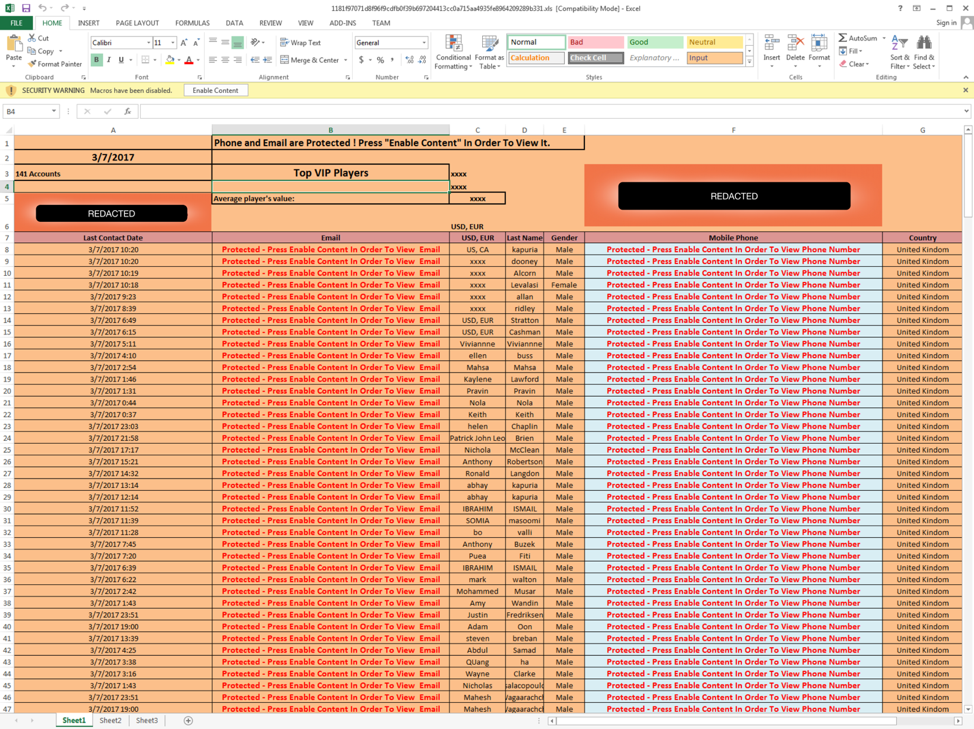 Figure 7 Lure with an unknown filename 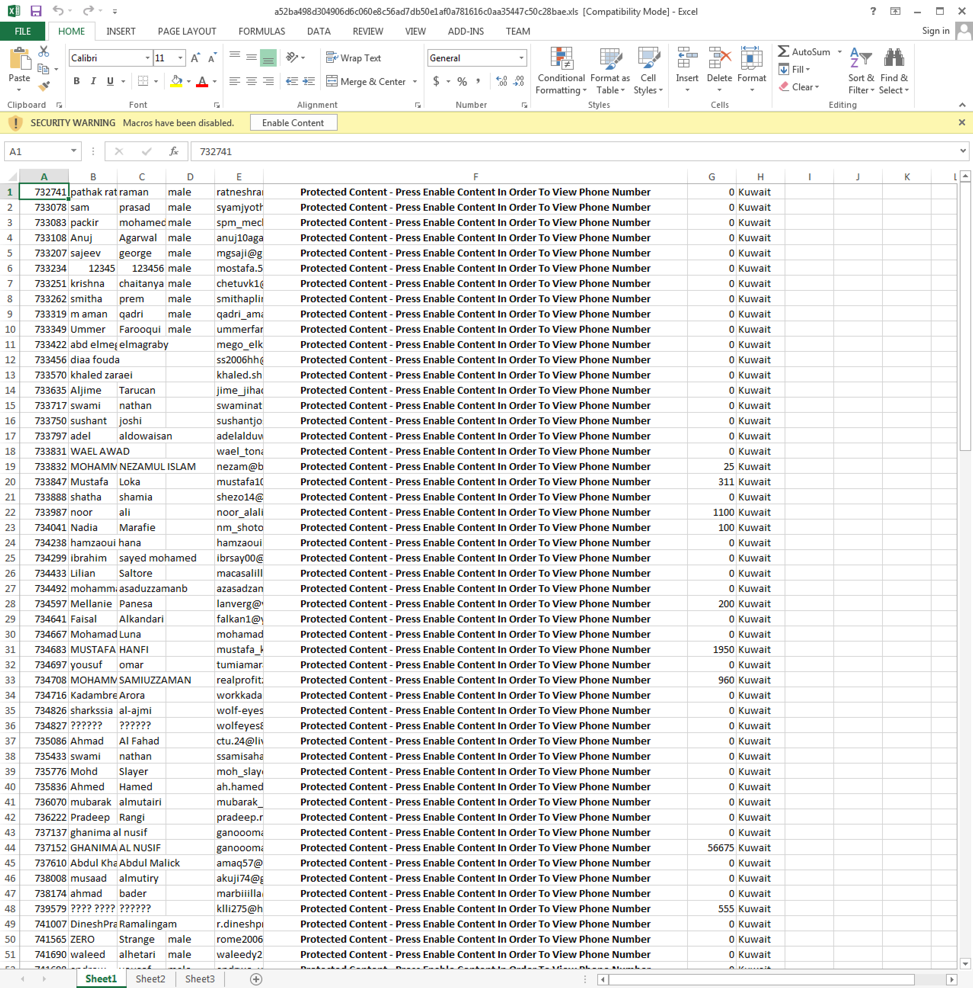 Figure 8 Lure with a filename of Arabic 22.12_Pre qualified.xls 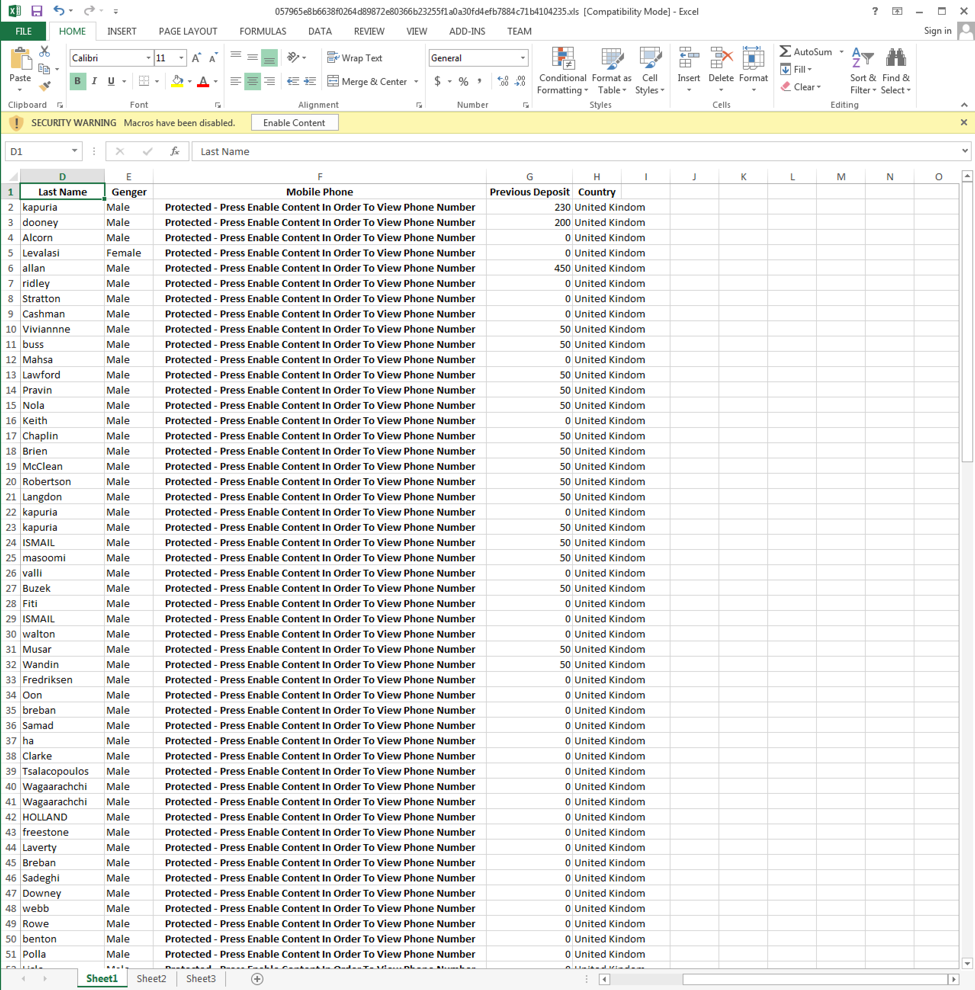 Figure 9 Lure with an unknown filename

As we can see from the above examples, the majority of these lures are financial-related, describing various fake customer lists for various organizations. Based on the similarities witnessed in some of these lures, it appears that the attackers use some sort of template, where they simply swap specific cells with the pertinent images or information.

The name Cardinal RAT comes from internal names used by the author within the observed Microsoft .NET Framework executables. To date, 27 unique samples of Cardinal RAT have been observed, dating back to December 2015. It is likely that the low volume of samples seen in the wild is partly responsible for the fact that this malware family has remained under the radar for so long.

An unobfuscated copy of Cardinal RAT was identified, which allowed us to view the decompiled class and function names. A subset of these may be seen below in Figure 11. This allowed us to not only easily identify the full functionality of the RAT, but also made it easier to identify and reverse-engineer various aspects of the malware itself. When initially executed, the malware will check its current working directory. Should it not match the expected path, Cardinal will enter its installation routine. Cardinal RAT will copy itself to a randomly named executable in the specified directory. It will then compile and execute embedded source code that contains watchdog functionality. Specifically, this newly spawned executable will ensure that the following registry key is set:

Cardinal RAT will continue to parse an embedded configuration. This configuration, named internally as ‘GreyCardinalConfig’, is a binary blob that contains a mixture of base64-encoded data, DWORDs, and Boolean values. Using a custom written Python script, we parsed the configuration of an example sample:

As we can see, this particular sample is configured with a single command and control (C2) server, however, we have seen other samples with multiple host and port combinations. We can also identify a communication key in it, which is crucial when discussing network communications.

After the configuration is parsed, Cardinal RAT will proceed with making attempts at connecting with the C2. Using an example request and response from a C2 server, we can see how this traffic is configured.

Data is transmitted in two pieces—a DWORD specifying the data length, as well as the data itself. The data is encrypted using a series of XOR and addition operations, followed by decompression using the ZLIB library. Represented in Python, this may be implemented as follows:

The ‘md5_key’ argument in the function above is the MD5 hash of the previously defined ‘H7sVBirLvGwVfLSLSeI2’ string that was contained within Cardinal RAT’s embedded configuration. Now that we know how to decrypt the data, we can look at the previously shown PCAP data and determine what is being sent. The first message decrypts to the following:

Followed by the Cardinal RAT’s response:

This communication represents the C2 server asking the Cardinal RAT to retrieve and upload victim information (‘\x00\x00’), to which the malware responds accordingly. As we can see in the above decrypted stream, the malware returns a wealth of information, including the following:

The malware itself is equipped with a number of features, including the following:

Cardinal RAT is deployed using an interesting technique of compiling and executing a downloader via a malicious macro embedded within a Microsoft Excel file. The Excel files themselves contain lures that have financial themes. This threat has had a low volume of samples in the past two years, with 11 instances of Carp Downloader and 27 instances of Cardinal RAT observed. Palo Alto Networks customers are protected by these threats in the following ways: