By Brandon Levene and Josh Grunzweig

Summary
Unit 42 researchers have discovered a new currency stealer which targets cryptocurrencies and online wallets. "CryptoJack" functions by replacing clipboard addresses with an attacker-controlled address which sends funds into the attacker's wallet. This technique relies on victims not checking the destination wallet prior to finalizing a transaction. In 2017, CryptoShuffler was the first malware to utilize this tactic. In contrast to that one, which focused on numerous cryptocurrencies, ComboJack targets both a range of cryptocurrencies, as well as digital currencies such as WebMoney and Yandex Money.

Details
Early on the morning of February 25, 2018, Unit 42 and Proofpoint researchers observed an interesting malspam campaign targeting Japanese and American users. This particular campaign tried to entice users by claiming a passport was lost and that the attached PDF contained a scanned copy of the document.

Users opening this PDF would find a single line of text which refers to an embedded doc file. 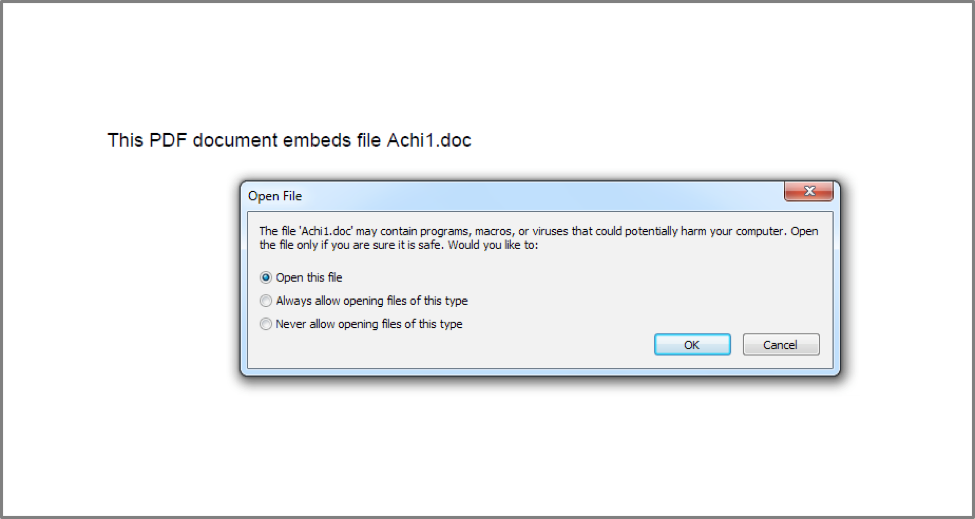 Image 2. Contents of the HTA file retrieved from hXXps://a.doko[.]moe/tnejln

Decoding the contents of the HTA file yields the following PowerShell command which downloads and executes a file:

The full flow of execution may be visualized as follows:

That leads us to the payload, which we have dubbed ComboJack because of how it attempts to hijack a combination of digital currencies.

ComboJack
The following files were used for this analysis, which are explained below. 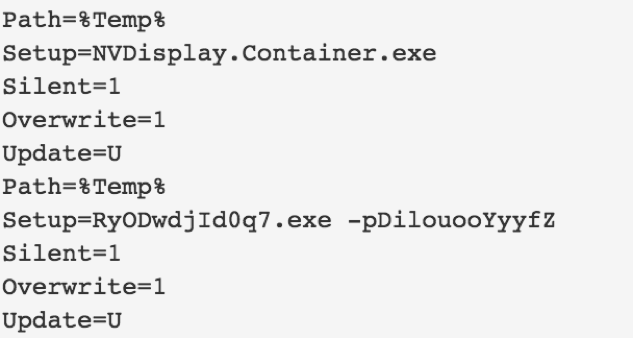 Image 3. Contents of setup.txt embedded in the first SFX layer of the payload.

Once the second stage is extracted and run, we are presented with the final stage of this attack, which we refer to as ComboJack. Once ComboJack is extracted it begins by copying itself to the following location:

It then uses the built-in Windows tool, attrib.exe (used for setting file attributes), to set both hidden and system attributes to itself. This hides the file from the user and allows it to execute with SYSTEM level privileges.

When the above steps are completed, ComboJack enters into an infinite loop. Every half second it checks the contents of the clipboard. The contents of the clipboard are checked for various criteria to determine if the victim has copied wallet information for various digital currencies. In the event a wallet of interest is discovered, ComboJack will replace it with a hardcoded wallet that the attacker presumably owns in an attempt to have the victim accidentally send money to the wrong location. This tactic relies on the fact that wallet addresses are typically long and complex and to prevent errors, most users will opt to copy an exact string in order to prevent potential errors. If any potential currency addresses are found, they are replaced following the criteria in the table below:

ComboJack shares some similarities in basic functionality with CryptoShuffler, which is a malware family discovered by Kaspersky in 2017. However whereas CryptoShuffler focused exclusively on cryptocurrencies, ComboJack also targets popular digital payment systems, such as WebMoney (USD, EUR, and RUB), and Yandex Money.

Conclusion
With the proliferation of Cryptomining malware, it is curious to see some actors take a different route to acquiring web-based currency. Cryptoshuffler in 2017 may have been only the beginning of simple, yet effective clipboard stealers like ComboJack. By targeting multiple cryptocurrencies and web based wallets, the author of ComboJack appears to be hedging his or her bets on which currency will boom and which will bust. As the prices of cryptocurrencies continue to rise it is likely we will see more and more malware targeting cryptocurrencies, as it presents the fastest way to the highest profit.
Palo Alto Networks WildFire customers are protected from this threat through the following ways: