NetWalker ransomware was first observed in August 2019 and was originally called Mailto by the security community because the encrypted files were changed to a .mailto extension. After analysis of a decryption tool, provided by developers after payment, the true name given by its developers was found to be NetWalker. At the time, it was a commodity threat, meaning it would be distributed via mass spam campaigns not taking into consideration who their victims would be.

A cybercrime group called Circus Spider, which is believed to be of Russian origin, created this ransomware.

NetWalker has become a considerable threat to corporate victims in particular due to not only encrypting data but threatening to publicly release sensitive data stolen during encryption. 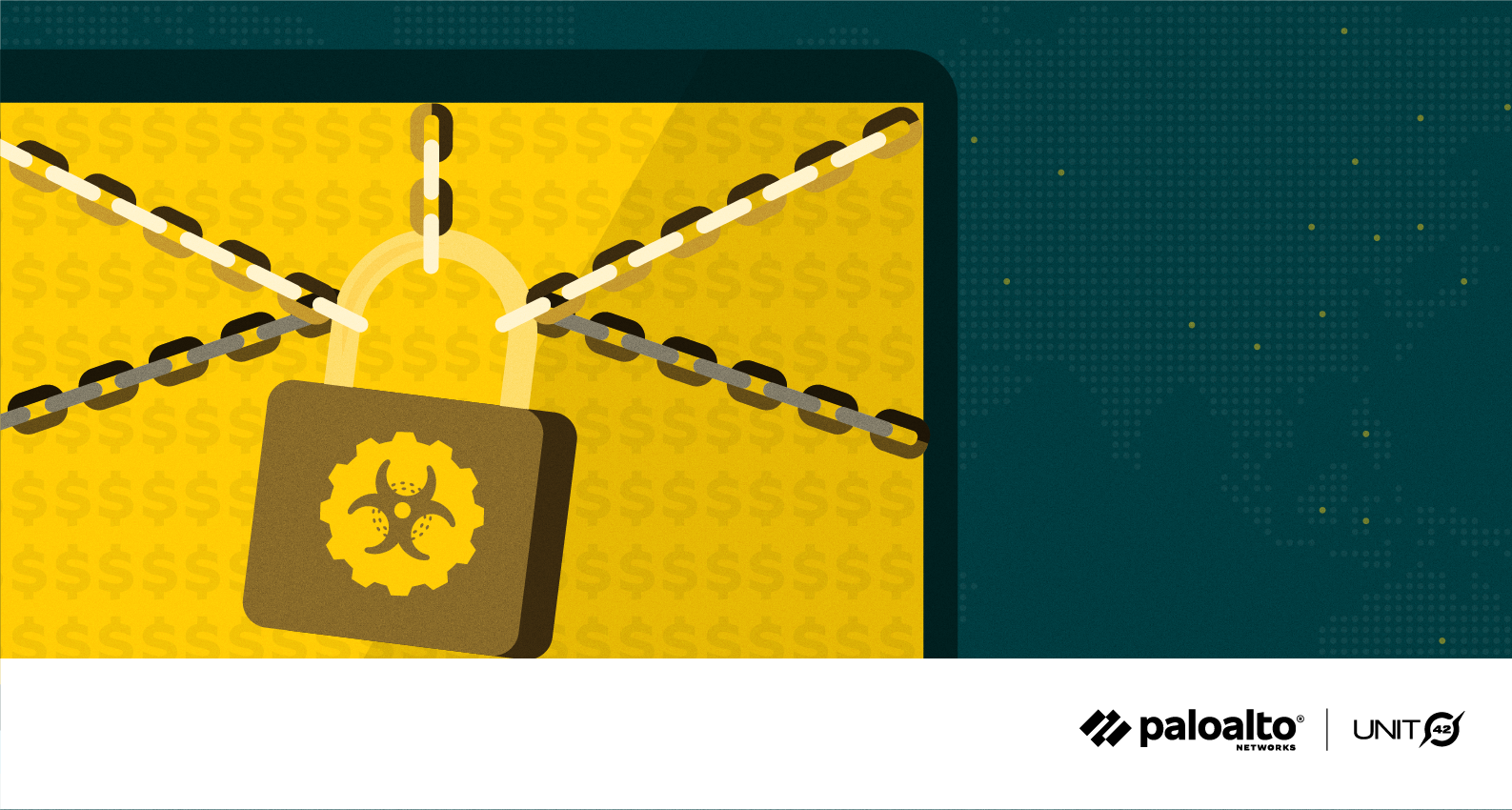 In March 2020, NetWalker shifted to a ransomware-as-a-service (RaaS) model, and the Circus Spider group began looking for affiliates to propagate their malware. Affiliate attackers would be responsible for propagating the malware and would receive a percentage of the ransom collected in return. Circus Spider sought affiliates who met the following requirements:

Circus Spider wanted their affiliates to take a more targeted approach toward larger and higher paying victims with their malware. Victims have been reported to include hospitals, educational institutions and local governments. NetWalker often capitalizes on current events as part of their decoys. Since early 2020, several groups leveraging NetWalker have used COVID-19 themed phishing emails to target and compromise a number of hospitals, as well as a university that specializes in medical research.

As part of RaaS, affiliates would target victims in one of several different methods. The following methods are the most commonly observed:

Once in victims’ networks, affiliates often target and gather high-value data such as personally identifiable information (PII) or company-specific data. This data is then copied and exfiltrated before encrypting. Figure 1 shows a sample NetWalker ransom note. Actors behind NetWalker often also attempt to dump credentials and laterally move to other hosts, with the aim of compromising additional victims.

The exfiltrated data will be posted to a specific leak site that the NetWalker operators manage – similar to the approach used by many ransomware operators. Victims would then be on a countdown to pay ransom, with the price demanded increasing as the countdown decreases.

In early 2021, authorities attempted a takedown of the NetWalker ransomware. This included an arrest, confiscation of funds and seizure of the leak website, seen in the NetWalker leak site image above, where victims’ data is uploaded pending full release. It remains to be seen how effective these law enforcement actions will be in stopping Circus Spider developers, but it is a hopeful step in the direction of stopping and possibly prosecuting these actors.

More information on NetWalker victimology can be found in the 2021 Unit 42 Ransomware Threat Report.

This section documents relevant tactics, techniques and procedures (TTPs) used with NetWalker and maps them directly to Palo Alto Networks product(s) and service(s). It also further instructs customers on how to ensure their devices are configured correctly.

Table 1. Courses of Action for Netwalker ransomware.
†These capabilities are part of the NGFW security subscriptions service.

While the concept of an attacker leveraging ransomware affiliate programs is not new, the actors behind NetWalker performed a certain level of vetting prior to the acceptance of new affiliates, which illustrates a higher level of effort than has been observed from other groups and actors. Their specific requirements – Russian-speaking candidates with demonstrated Red Team skills to attack and successfully compromise victims – allude to the relative sophistication of the actors. By recruiting skilled individuals as affiliates, the actors appear to be looking for larger payouts in more targeted campaigns against victim organizations.

The actors behind NetWalker aren’t the only group to move toward finding more skilled affiliates with an eye toward targeting larger organizations with higher potential for ransom payouts. In light of this, it’s important for enterprises to employ both robust defensive technologies and capable cybersecurity expertise in their environments.

Additionally, Indicators of Compromise (IoCs) associated with NetWalker are available on GitHub, and have been published to the Unit 42 TAXII feed.