On January 31 the Korean CERT  published a security advisory regarding a new Adobe Flash Player zero-day vulnerability (CVE-2018-4878) which was observed being exploited in the wild. Adobe released a patch and security bulletin on February 6th to address this vulnerability. The vulnerability is a Use-After-Free (UAF) bug in Adobe tvsdk. The final goal is allegedly to download and execute a malware known as DogCall (aka ROKRAT) – an information stealing backdoor. DogCall is often delivered via malicious Hangul Word Processor (HWP) files, which is a popular application used in South Korea. 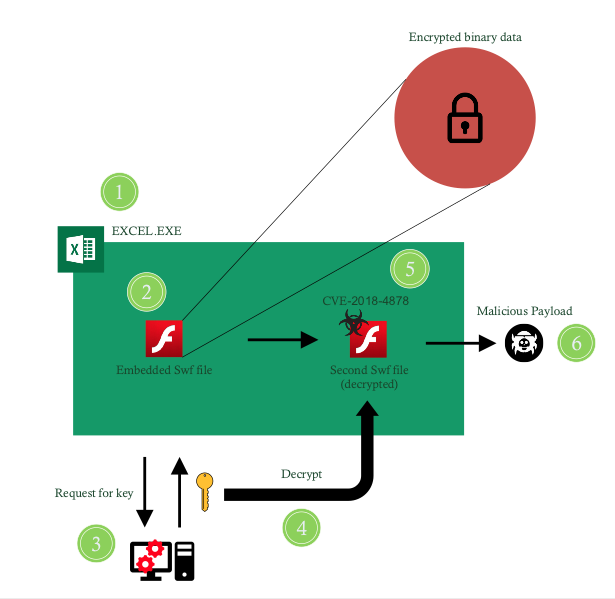 Figure 1 – The attack flow as observed in the malicious sample